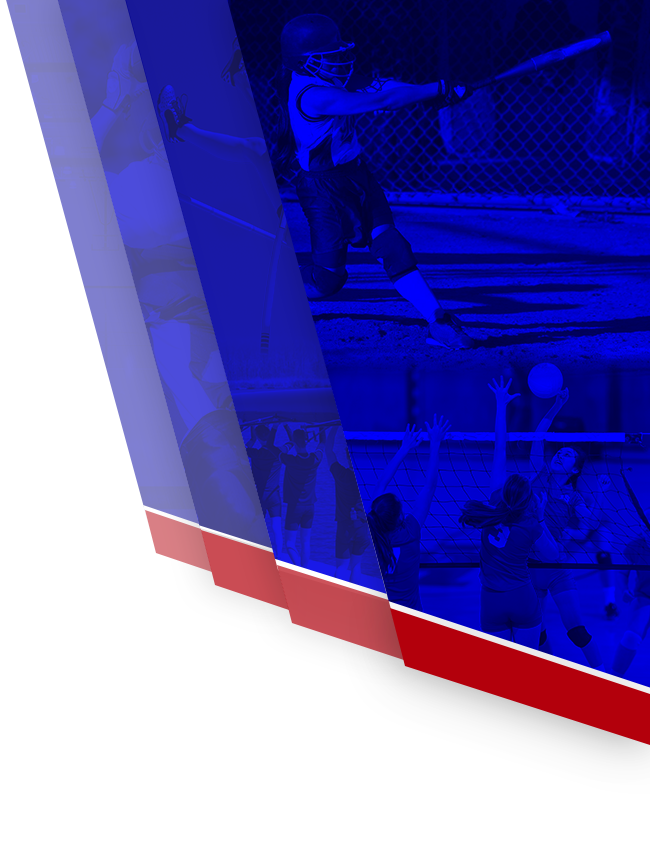 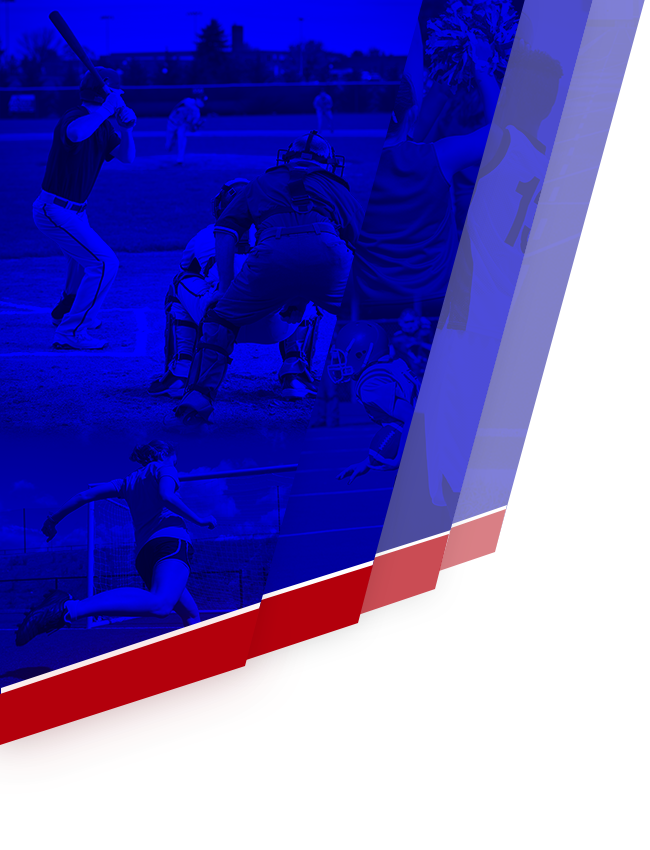 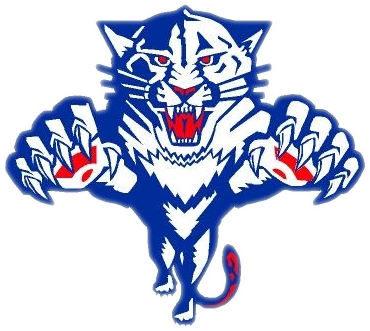 Both the boys and girls swim teams were defeated by a very strong Clinton Central team that had more than double the number of swimmers competing.  However, several Elwood swimmers claimed personal best times.  Those swimmers included; Dustin Maseman in the 200 freestyle, Tyler Mendenhall in the 100 freestyle, Katelyn Foor in the 500 freestyle,